Steering safely through the crisis 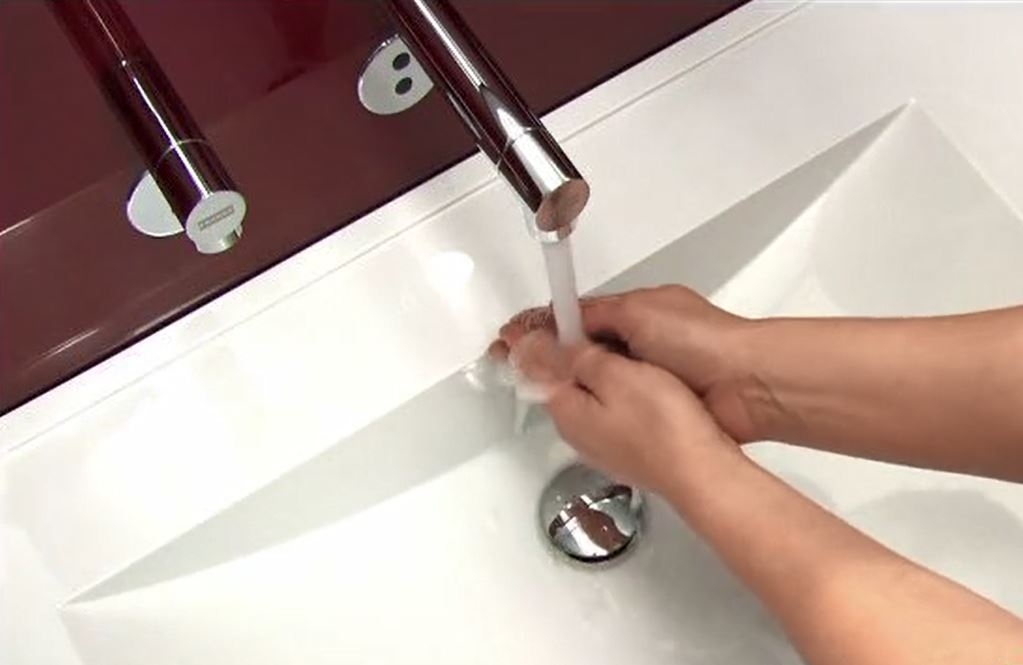 The Corona crisis is hitting valve manufacturers hard. Interrupted supply chains, collapsing demand, short-time work - hardly any company in the industry is spared. This situation shows that responsible action can at least limit the damage.

No company had a pandemic plan in the drawer. No one could have foreseen an event with such serious, global consequences. However, many companies have developed an emergency plan at least since the financial crisis a good ten years ago. This now serves as a basis for reacting quickly to the crisis with targeted measures and in accordance with official requirements. The aim is to maintain operations as well as possible, to make adjustments where necessary and to protect employees as effectively as possible from illness caused by the corona virus.

The task is immense. According to a flash survey conducted by the VDMA at the beginning of May, 78 percent of valve manufacturers recorded significant disruptions in their operating processes. 73 percent have already reduced their capacities, mainly triggered by cancellations and a slump in incoming orders.  An end to the crisis is not yet in sight. 72 percent of those surveyed expect a further deterioration in the order situation with corresponding consequences for sales and earnings.  "The valve manufacturers are doing slightly better than the mechanical engineering industry as a whole. One factor that certainly plays a role here is that many of them do not experience such major interruptions in their supply chains because they still buy a fairly high proportion of their parts in Germany," says Wolfgang Burchard, Managing Director of the VDMA Fachverband Armaturen, Valve Manufacturers Association.

Some measures for protection against the virus have been tried and tested, but much of it is uncharted territory. Keyword hygiene rules. Even before Corona, disinfectant dispensers were used in many places in washrooms and common rooms. A large number of companies have since then significantly increased the number of disinfection stations in production and administration. In addition, the cleaning intervals have been shortened. Moreover, the companies have now stocked up on respiratory masks. These changes are relatively easy to manage. However, it is much more difficult to comply with the prescribed distance rules, especially in production. "Right at the beginning of the pandemic, we pulled shifts apart throughout the company and introduced time corridors between shifts," says Ulrike Kremer, Marketing Manager at SYR Haustechnik. Other companies are proceeding in a similar way. However, where it did not work for production reasons, partitions were installed between the workplaces wherever possible. Break and canteen times were also extended. Always with the aim of having as few people as possible in one place at the same time. The distance rules mean that in many companies it is no longer possible to produce as much as during normal times. A development that is somewhat bearable when the order situation has become thinner anyway.

In contrast to service companies, it is not possible in the manufacturing industry to send a large proportion of employees to the home office. After all, they have to produce. Nevertheless, most companies in the fittings industry have offered opportunities to work from home for employees who are considered at risk, for example because of a lung disease or who cannot get care for their children. In administration, the home office has been used for weeks in some companies. "Home office is a useful tool to keep the business running", says Holger Struck, Brand Manager at Dornbracht. In some places, however, this is easier said than done, as the current crisis shows that sufficient Internet connections are far from being available everywhere in Germany. Where it works, however, valuable experience can be gained with home offices, even for the time after Corona. The same applies to communication. Because employees work from home and travel is only possible to a very limited extent, video conferences via Microsoft Teams or zoom are the way of the hour. However, in many cases it has been found that this requires a particularly high degree of concentration, so that you first have to learn how to do this.

Some companies have already tried out video conferences with customers. "Since we have suspended our seminar program in the training center, we now offer more webinars for external training purposes," says Verena Töpfer-König of Franke Aquarotter. Dornbracht has also had its first positive experiences with customer events on the web.

The Corona crisis is making great demands on the employees. Familiar contacts are missing, the daily work routine is completely changed, new means of communication unsettle. "The critical point is the mood. Social contacts are missing. But the vast majority of our employees still accept the measures we have taken. We also feel gratitude," says Struck. The cohesion of the workforce is important. At SYR, employees have produced protective masks themselves, demonstrating that they stand behind the regulations that are designed to protect them. "We are very proud of the commitment of our employees," says Kremer.

The appreciation of the workforce is traditionally anchored in the medium-sized fittings industry. This is particularly evident in a crisis. "As a company, we have a social responsibility. Fair treatment of our employees is an immediate part of this responsibility", says Struck.  What comes after Corona? The partition walls will certainly disappear again, and the home office is likely to remain the exception rather than the rule for manufacturing companies, according to company sources. What will probably remain are the increased video conferences and - associated with this - limited travel.

Blue Responsibility box: Under the umbrella of the Blue Responsibility sustainability initiative, leading brand manufacturers in the industry, who are members of the VDMA Armaturen, provide information about their sustainable corporate philosophies. Blue Responsibility is an expression of their common self-image of responsible use of our natural resources. You can find out more about this at https://www.blue-responsibility.net/.